PARTICIPATING IN THE EUROPEAN PATIENT ADVISORY GROUP FOR ERN-EYE

When I first heard about European Reference Networks (ERNs) a few years ago, I must admit I thought it was impossibly ambitious. I was reluctant to get involved at the outset as I could foresee a great deal of work and a bureaucratic quagmire ahead with little to show for it for some considerable time. Fast forward two years and I find myself as a prominent member of the European Patient Advisory Group (ePAG) for the ERN working on rare eye disease (ERN-EYE) ready to commit myself to make sure this impossible dream becomes a reality. 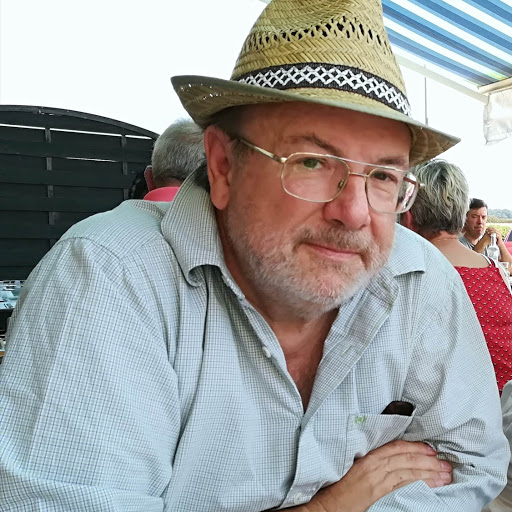 There are 24 different ERNs including ERN-EYE. The ePAG is composed of patient advocates active in the area in which the respective ERN is involved. In my case, despite now living in France I am involved in running a UK based patient group for Leber’s hereditary optic neuropathy (LHON), a rare genetic condition which leads to irreversible blindness and for which there is currently no cure. I helped found the LHON Society five years ago, soon after my then 24-year-old son became suddenly blind as a result of the disease.

In order to improve outcomes for people with LHON of course we need better research. But simply raising money for research without being clear what it might achieve was not an option for me. The more I investigated, the more I realised that there were multiple projects taking place around the world but with little or no coordination between them. What is worse is that much of that research is driven by the researchers’ personal interests, which may or may not coincide with the patients’ best interests. Crucially, there is no patient registry for LHON (nor for the vast majority of rare diseases) and without this baseline, we really are all fumbling in the dark.

A registry is a database which records how diseases evolve and respond, ideally gathering together patients’ personal stories to build a much clearer picture of what needs to be addressed by research. But that simple premise is actually incredibly difficult in practice, especially when no single country has enough patients to build that picture on its own. I spent four years wrestling with this problem before I came to the realisation that ERNs were the perfect place for rare disease registries to be hosted and managed. In the case of ERN-EYE we already have 29 major university hospitals in the network from 13 different European countries and this is set to grow, so that we can build a registry that should become the definitive source for data on all rare eye diseases.

The ERN is about so much more than that, of course. ERN-EYE is soon to launch virtual clinics which will see patients from even the most remote parts of Europe to have access to the best experts in their condition without leaving their local healthcare provider. All this is being facilitated by an electronic health record system that allows sharing of high-resolution images of the eye and videoconferencing where experts can discuss and diagnose the most difficult cases. This isn’t the future – this is happening here and now, although there is still a great deal of hard work to be done.